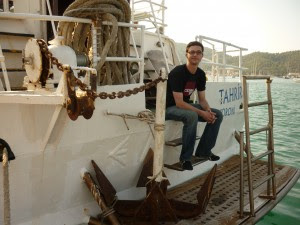 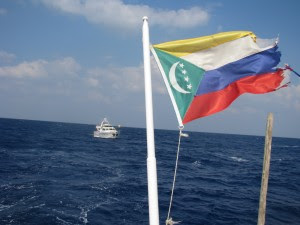 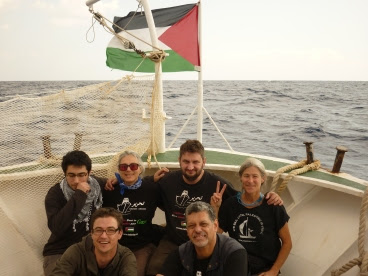 Freedom Waves delegates aboard the Tahrir the morning of the boarding
* All the photo’s with me in them where courtesy of Lina Atallah, thank you Lina .
~ reposted by Sofia Smith
Posted by Palestine Solidarity Demo Information Centre at 9:40 PM